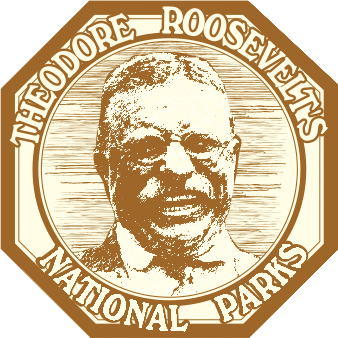 It all started innocently.  We had left our Airstream trailer at Bryce Canyon National Park and drove the truck over to Zion for the day.  After risking our lives traversing “trails” chiseled into the side of sheer cliffs, we stopped at the visitor center to poke around.  There we found for sale – the object that has led to an endless debate between Marcia and me – a three-inch vinyl window sticker.  This was a reproduction of a vintage Zion N.P. entrance decal from the early park era.  A Google search revealed that Ranger Doug Enterprises has reproduced dozens of these stickers from many of the national parks and monuments; I could collect the whole set.

I bought the sticker for Zion and found one for Bryce as well.  I was about to proudly create my “trophy wall” on the inside of our trailer door when Marcia asked the question, “can you really put the Zion sticker up if the trailer has not actually been to Zion?”  At that time, I realized we were in uncharted waters.  There were no known rules of RV etiquette that governed the proper display of location stickers. I don’t own one of those large maps of the United States that come with stickers for each state visited. If the map does come with “rules of display,” I doubt they would allow putting up a Georgia sticker if you just drove 20 miles in Georgia up I-59 from Alabama to Tennessee. Or that you could display the Hawaii state sticker without actually putting your rig on a freighter.

Not fully understanding the ramifications of my actions, I ordered the whole set of historic National Park stickers.  I figured that I would keep them in the trailer and apply them as we visited the parks and monuments.  Now, before we owned the trailer, we had been to Arches N.P., could I put this one up? How close does the trailer really need to be to the Statue of Liberty to “earn” this sticker?  We had a sticker for Platt National Park in Oklahoma, which hasn’t existed since 1976, could I ever use this one?

The Continental Congress could not have had a livelier debate than Marcia and I over the “proper display of park stickers.” We have differing opinions on when a sticker can be displayed, but we share the same trailer door.  After many rewrites, we have come up with the following rules:

1. A sticker could be displayed if the trailer actually enters the park.

2. It is acceptable to display a sticker if either Marcia or I visit the park while traveling with the trailer, even if the trailer does not.

3. Merely passing close to a park does not constitute a visit.

4. If they ever design a sticker for the underwater Key Biscayne National Park, it would be inappropriate to claim a visit with our non-amphibious trailer.

5. The grinning Teddy Roosevelt sticker (father of the National Park Service) can always be displayed.

Marcia and I, being the only two participants, are thus hopelessly deadlocked in an epic battle of sticker rules. 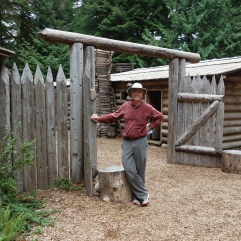 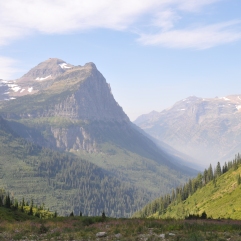 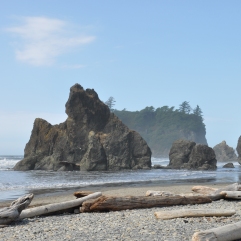 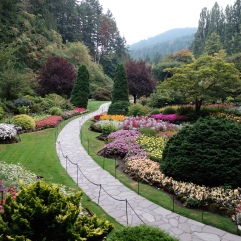 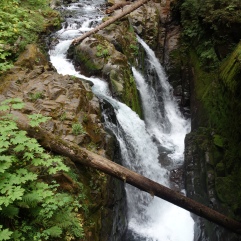 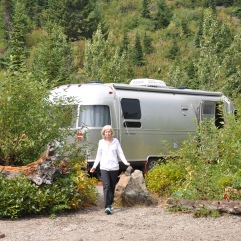 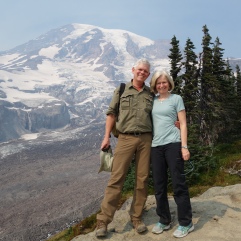 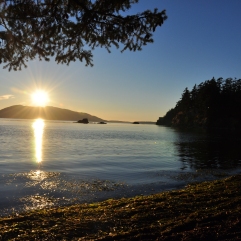 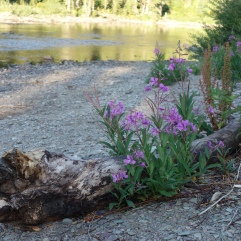